Things I do after installation

First, I install the ambiance theme because the default gnome theme looks way to  Whity-KDEy-Appely-Fancy-Chromy. I get the feeling I’m standing in the middle of an ice desert, even though I’m in the middle of Africa sweating like a pig…

Lastly, I install unity because this gnome-thing is as unstable as a 13-year old girl. Ever seen “The Virgin Suicides”? Yes? Then you know what I mean…

Even though it is far too unstable, even for Ubuntu standards, I really like it. I will try it again in a few months, hoping it will be a little bit more stable. This is why I like it:

I REALLY like the activities panel. I think it is a way better design than the unity launcher. I like how much power the windows-key suddenly has. “want to switch to another window? Press windows!” “want to launch an app? Press windows!”. I also understand and the decision to remove the minimalize buttons because they are mostly used as a less-efficient way to switch between windows.

The hot-corner is the windows-key-master-goto-default-thingy for when you are working with your mouse. There are a lot of times when I’m working on my pc but my hands are not on my keyboard. Throwing my mouse in the left corner to be able to switch windows; it just seems natural to me.

There are a few things that have really to change:

First, and most important: stability! stability! stability! I think the problem is with gnome 3.6 itself, because I had exactly the same experience with gnome on fedora. Then you should think about what to do with the “background-program-bar” because in this form, it’s an windows-8-like mess… Try to use dropbox and you’ll know what I mean. When all that is fixed, think about what to do with the menubar, because in this form, it is pretty much useless…

I have been using gnome 3.6. I have no idea if those things are fixed in gnome 3.8. If you know more about those things in gnome 3.8, feel free to let me know! If you have any idea how I can make it more stable, the comment section is at your disposal. 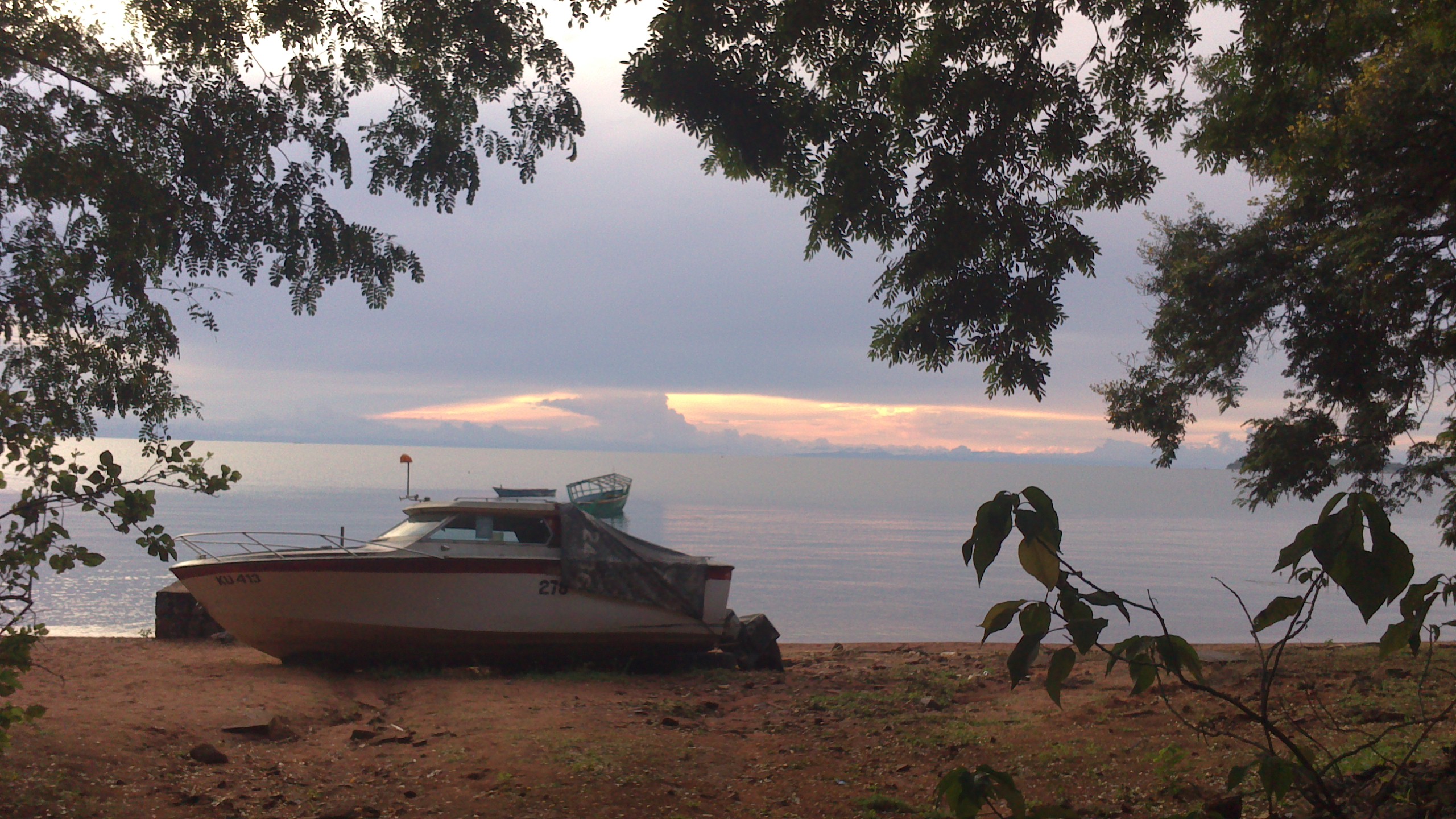